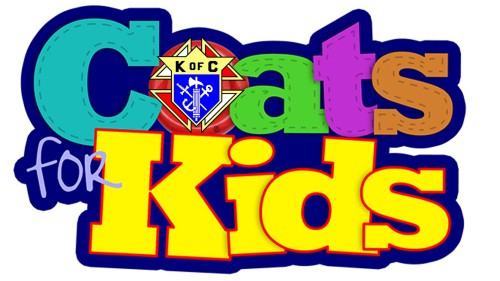 When families struggle to clothe their children with warm coats in the winter, Knights of Columbus councils help meet this basic need with the Coats for Kids program. As part of the Neighbors Helping Neighbors initiative that resulted from a Knights of Columbus-sponsored summit held in New York City, Coats for Kids allows councils across North America to purchase new winter coats for children at a discount and to distribute them to children in need in their local communities.

Since the program’s launching in 2009, nearly 500,000 coats have been distributed in 49 states and all 10 Canadian provinces. In winter 2017 alone, the Knights of Columbus distributed 105,192 coats in 1,600 communities throughout the U.S. and Canada, including events at military bases, in Native American communities, at inner-city neighborhoods and through partnerships with local police and fire departments.

At a Coats for Kids event in January 2016, Supreme Knight Carl Anderson joined Connecticut Knights, as well as firefighters and police from New Haven, Conn., to give out new winter coats to children in need at John S. Martinez Magnet School. The event served as a kickoff for an initiative by the Knights and the New Haven police and fire departments to supply safety personnel with children’s winter coats that they can distribute during their normal duties to kids in need. In Connecticut 4,680 coats were distributed during the 2015-16 fraternal in 35 communities, including distributions on Black Friday in New Haven, Bridgeport, Stamford, Hartford, Waterbury and Groton/New London.

At another Coats for Kids event, this time on the Monday prior to Super Bowl L, more than 270 students at Our Lady of the Visitation school in San Francisco received new coats. California Knights of Columbus and representatives from the Supreme Council headquarters joined Football Hall of Famers Anthony Muñoz (Cincinnati Bengals) and Dave Casper (Oakland Raiders), Raiders Head Coach Jack Del Rio and his wife Linda, and several current NFL players and coaches to distribute the coats to the students at the Catholic grammar school. The event was sponsored by the Knights of Columbus, Catholic Athletes for Christ, the Raiders Foundation, the Jack and Linda Del Rio Foundation and the Muñoz Foundation.

These are just some of the thousands of activities that the Knights of Columbus members regularly conduct in their communities to help those in need.

For questions regarding a donation, please email golden61@rcn.com 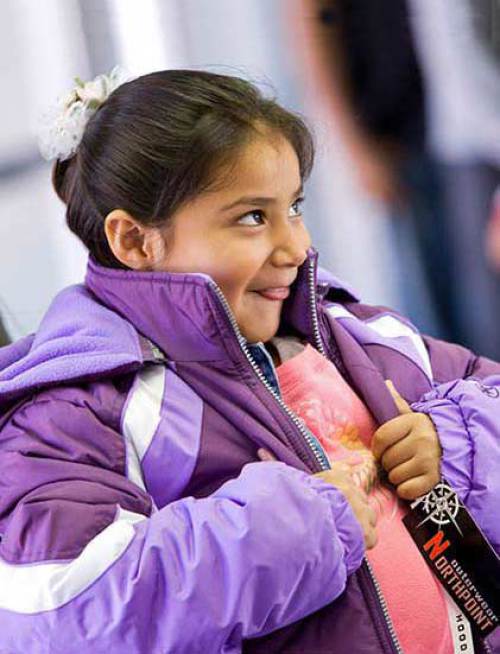 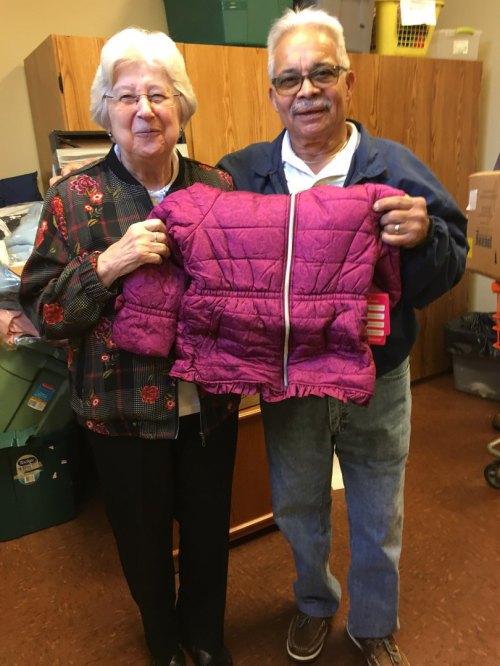 delivering Coats for kids to 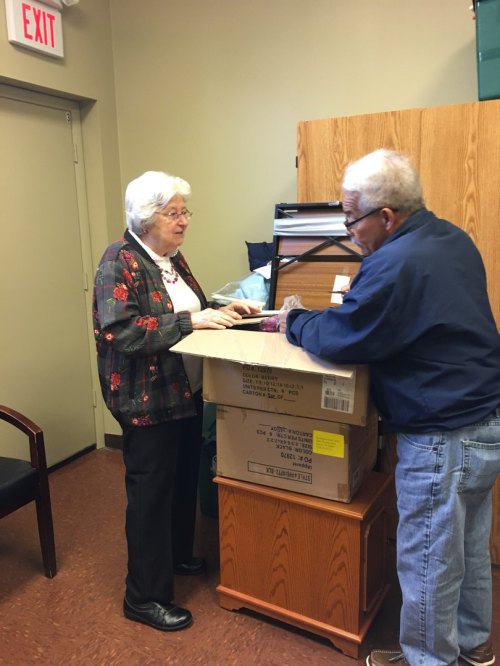